WASHINGTON – Today, the full committee met to consider the fiscal year 2023 bills for the subcommittees on Energy and Water Development and Commerce, Justice, and Science. 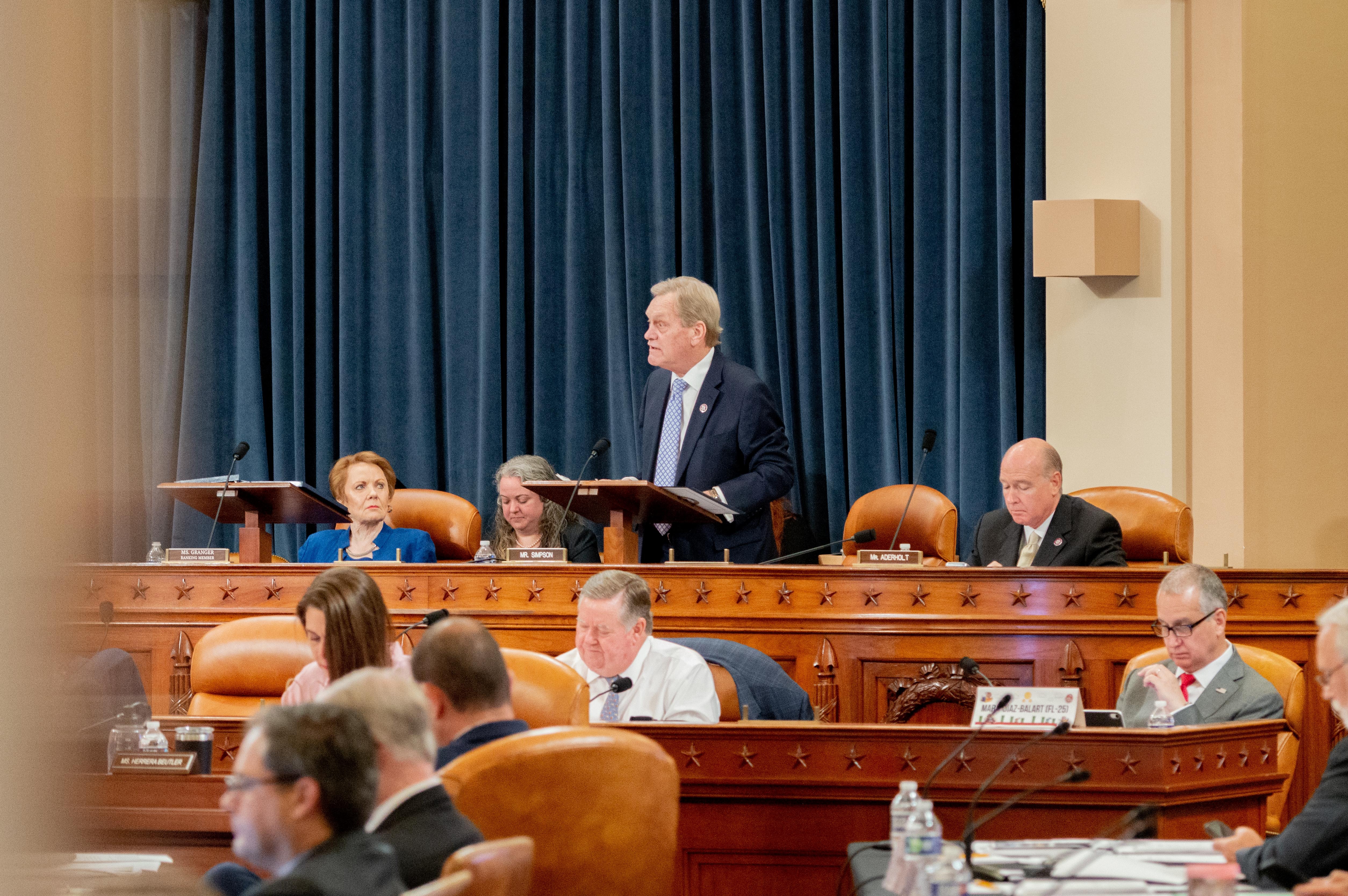 Ranking Member Kay Granger (R-TX), the lead Republican on the Appropriations Committee, said of the measures, “Unfortunately, just like many of the other bills the committee has considered, my colleagues on the other side of the aisle propose double-digit percentage increases for many accounts and fund dozens of new programs that are not proven to help our communities. With inflation at a record high, that is simply unacceptable. In order for these important bills to become law, controversial provisions will have to be removed and more reasonable funding levels will have to be set.”

Energy-Water Development Subcommittee Lead Republican Mike Simpson (R-ID) added, “Like the President’s budget request, the majority’s Energy and Water bill overfunds certain non-defense programs and shortchanges our national security needs. While I am grateful that many priorities for Idaho were included, the bill is based on a funding level that passed the House without Republican support. The majority has described their overall discretionary spending level as including ‘significant increases to help fight inflation.’ Unfortunately, we can’t spend our way out of the highest inflation levels in 40 years. Even prominent liberal economists have pointed to excessive federal spending as a key cause of inflation, not the solution. We need to be more judicious about how much and where we allocate discretionary spending.”

Commerce-Justice-Science Subcommittee Lead Republican Robert Aderholt (R-AL) added, “It’s an honor to serve as the Ranking Member of the Subcommittee on Commerce, Justice, and Science as we move in to the FY2023 markup season. The three areas of our subcommittee are three of the most important facets of our nation’s responsibility to support a strong economy, provide security to our citizens, and ensure the next generation is bettered by investments into research and innovation.

"I am proud to see new investments into countering Chinese and Russian aggression, particularly in the new-era space race and as we encounter adversarial attempts to dominate this evolving domain.

"I am also happy to see investments into programs to counter the opioid epidemic and expedite support for sexual assault and child abuse cases.

"However I do believe there are areas in which this bill needs improvement. Runaway spending from the majority and Administration focuses not on our responsibilities, but far-left wish list initiatives that are unsustainable and set harmful precedents for the future of viable programs.

"I look forward to working with the committee to address these issues, improve this bill, and achieve the standard of responsibility that I so value of our subcommittee.”

In an effort to push back on the Democrats’ partisan proposals, Republicans offered several amendments during both markups. These amendments were rejected: