WASHINGTON – Today, the full committee met to consider the fiscal year 2023 bills for the subcommittees on Labor, Health and Human Services, and Education and Transportation and Housing and Urban Development. 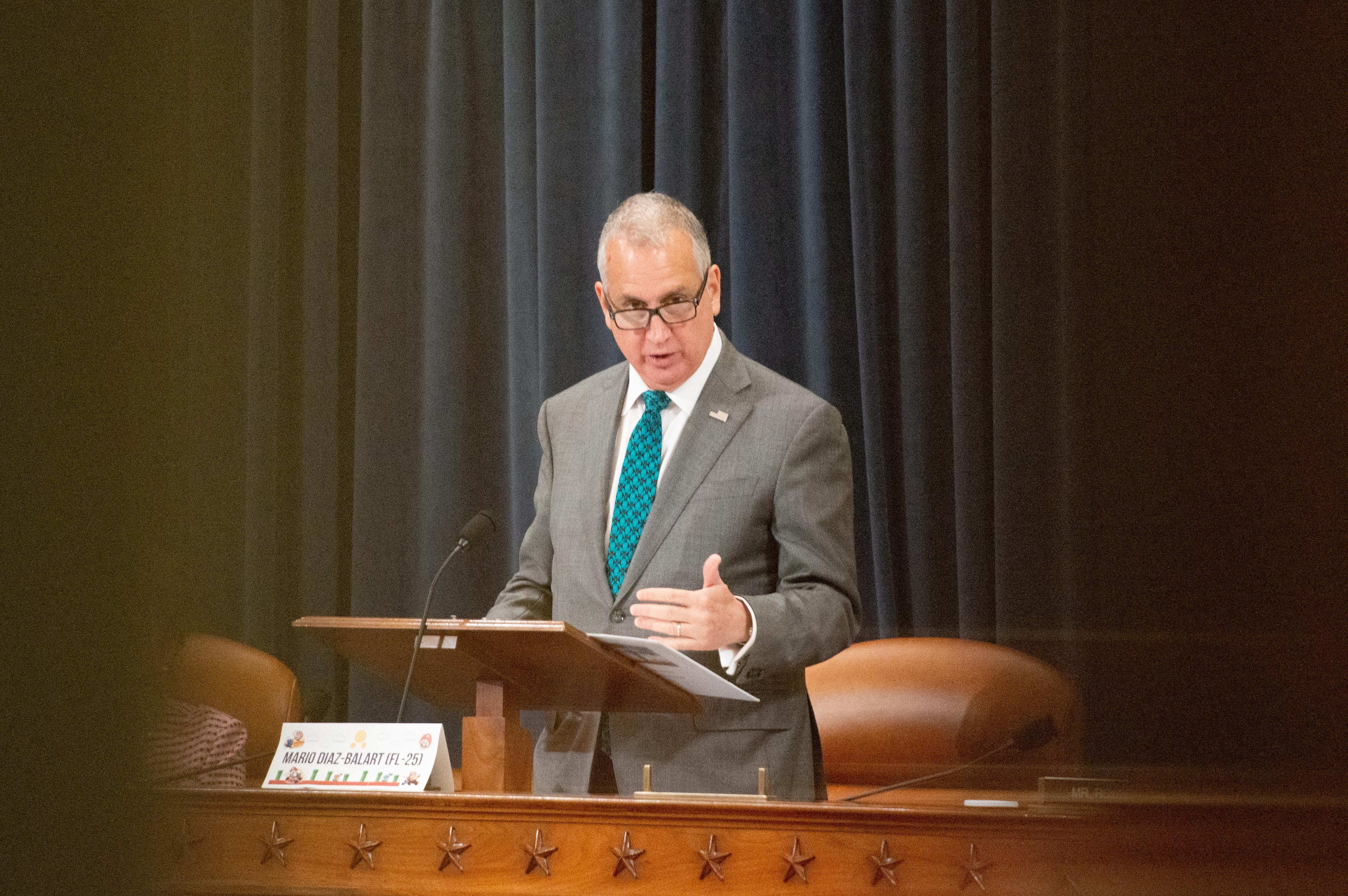 Ranking Member Kay Granger (R-TX), the lead Republican on the Appropriations Committee, said of the measures, "While today marks the end of FY23 markups, we have much more work to do. Throughout the process, Republicans offered and secured many important changes to the bills, such as maintaining the Title 42 public health policy so migrants don’t flood our borders, holding Russia accountable for its aggression against Ukraine, and supporting our great ally Israel. But make no mistake: these bills are far from complete.

“Just a few short months ago, we were able to come to an agreement and enact FY22 bills that continued long-standing riders like the Hyde Amendment and dropped new controversial provisions. In order for next year’s bills to be signed into law, we need to come to a similar agreement. Once we have that, we can develop funding levels that focus resources on our core federal responsibilities, such as national security.”

Labor-Health and Human Services-Education Subcommittee Lead Republican Tom Cole (R-OK) added, “Although the reported Labor-H bill contains several priorities shared across the aisle such as continued investment in biomedical research, public health infrastructure, special education and worthwhile programs like TRIO and GEARUP, it ultimately falls far short. As Americans continue to experience the highest inflation rates and consumer prices seen in four decades, this bill would exacerbate our economic problems by pumping billions more dollars of additional spending into programs that cannot absorb it. Most disappointing though, this bill once again removes amendments that rightly prevent taxpayer-funded on-demand abortions and protect healthcare professionals from participating in abortions if they have a moral objection. If Democrats are serious about advancing full-year appropriations to the president’s desk, these longstanding provisions must be restored. In the coming weeks, I remain ready to negotiate in good faith to reduce the price tag, eliminate poison pill policy riders and reinstate the Hyde and Weldon Amendments.”

Transportation-Housing and Urban Development Subcommittee Lead Republican Mario Diaz-Balart (R-FL) added, “Contrary to the talking points often used by the majority, we cannot address inflation by spending more. While I agree with many of the investments in the bill, it was written under an unrealistic top-line decided unilaterally by the majority. The spending in this bill is excessive, with an overall increase of 12% above last year and a 17% increase for Housing and Urban Development (HUD). These exorbitant funds will multiply over future years, threatening the already-skyrocketing inflation and national debt. Every year, this committee shows that we can get our work done once a bipartisan top-line agreement is in place, and this year will be no different. Once we reach that understanding, I will eagerly work with Chairman Price so that this bill can be a capstone to his remarkable career.”

In an effort to push back on the Democrats’ partisan proposals, Republicans offered several amendments during both markups. These amendments were rejected:

Republican Amendments to the Labor-Health and Human Services-Education Appropriations Bill:

Republican Amendments to the Transportation-Housing and Urban Development Appropriations Bill: