Granger: Pelosi And Biden Need To Get Their Heads Out Of The Sand, Recognize Border Crisis 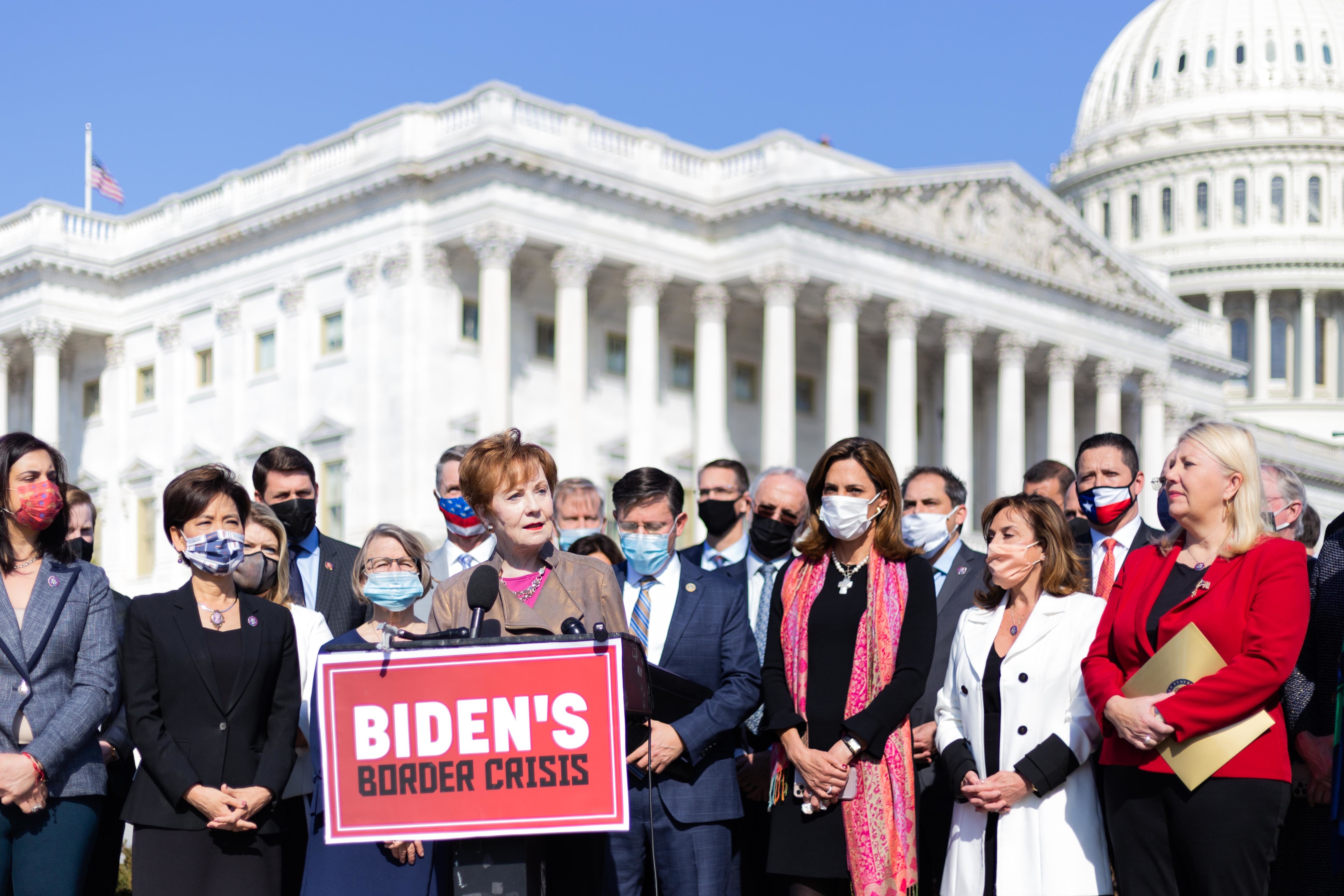 Granger: “I have been to the border many times. As the head of the 2014 task force created to address the alarming number of unaccompanied children coming to the border, I have seen first-hand what a border crisis looks like. So, believe me when I say, we are once again facing a crisis on our southern border.

“Not only has the Biden Administration repeatedly failed to recognize the crisis even exists, they have stopped construction of the border wall, virtually eliminated enforcement of immigration laws, and reversed Trump Administration policies that were so successful in decreasing illegal crossings over the last few years.

“Just last week, the Secretary of Homeland Security had a troubling and confusing message to those seeking to cross our border illegally: 'We’re not saying don’t come, we’re saying don’t come now…' This will only encourage more illegal crossings at the southern border from those expecting easy access to our nation, overwhelming law enforcement and increasing the potential for human trafficking, child labor, and other criminal or fraudulent activity in border cities across the Southwest.

“We cannot ignore the problem and hope it goes away. Instead of addressing this crisis, Speaker Pelosi has spent the last few weeks focused on a trillion-dollar payout to progressives. I urge the Speaker and the Biden Administration to get their heads out of the sand and work with us to address this growing crisis immediately."